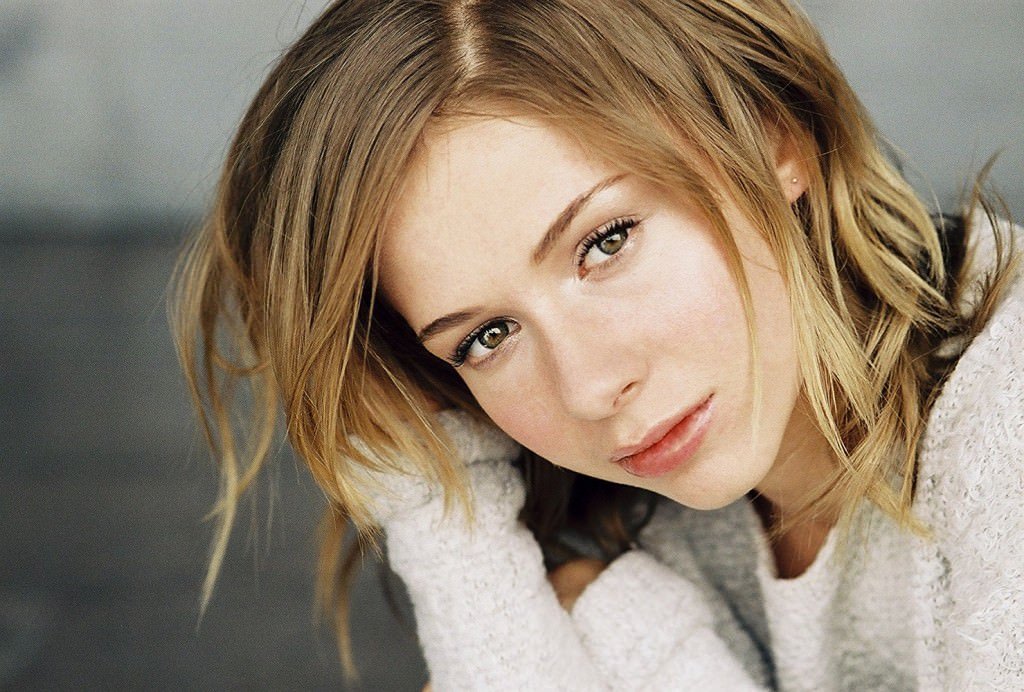 As an actor – my job is one of  an interpreter.

One of my favourite teachers Gary Condes (go to his classes if you get a chance!) said something that really stuck with me – The task of acting isn’t about creating original content, it is to interpret what the writer has laid out for us. How interestingly and faithfully we can do that – to really get at the meat of what the writer wants from us – is what births exciting multi-dimensional and truthful characters that serve a story.

So that being said with any given script no matter how small a role I will read, re-read, re-read, re-read and re-read it again. What I’m hunting for is clues that the writer has left about what she/he/they want for the role, because let’s face it they have most probably spent years of their life (unless they’re are the supremely talented Noel Clarke and can turn out scripts in under a month) in various cafes thinking incredibly deeply about this character – it’s important that I am as true to their work as possible and not just make stuff up because I feel like it.  It is their baby after all!

In the past when I didn’t use this process, my choices were a bit floppy and vague as I was making them based on assumptions. I really couldn’t believe how much could be mined from scripts until I started doing it.

It’s a must for creating specific characters.

It’s also a relief as when I get a role and don’t know how to tackle it, this process brings the character into sharp relief without me having to spend hours wringing my hands and gnashing my teeth waiting for the God’s of acting to reveal a character to me.

In the last year I have embraced a dream that I’ve spoken about for a long time and started to write screenplays. With the help of my amazing teacher Thom Vernon and a fabulous course lead by Lauren Cooney  I’ve begun to be the person that will leave clues for other actors looking at my work. It feels as if a piece of the puzzle has clicked into place, this game of cat and mouse over the pages of a screenplay or script makes a lot more sense now. Taking time to learn about the craft of writing is a must for actors, even if you do not go on to write yourself – isn’t it important to understand after all how this road map you’ve been given to follow is made?